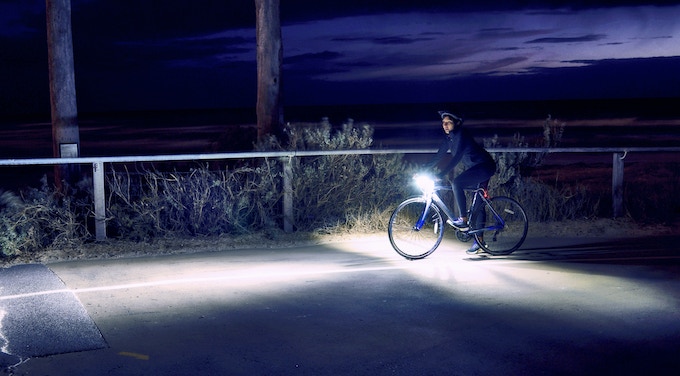 FOR SAFETY: Ding Bike Light
A bike light that also illuminates the cyclist – this is literally brilliant! Called Ding, this Kickstarter can have all our money. Or at least enough for three Dings. 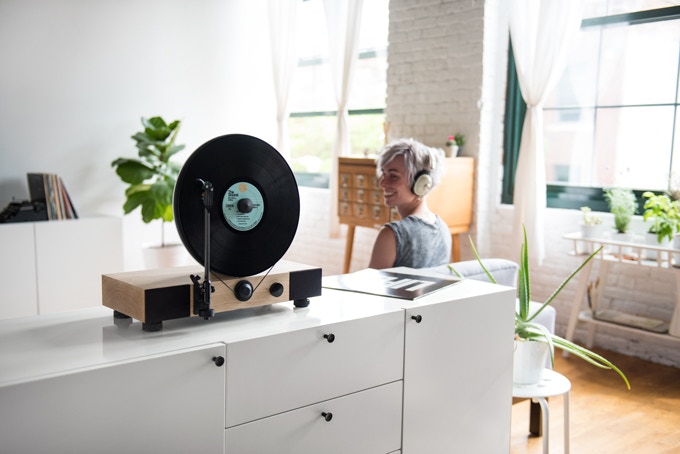 FOR HOME: Floating Record Vertical Turntable
That moment you wish you hadn't seen a Kickstarter because you've gotta have it but it's on the pricey side... 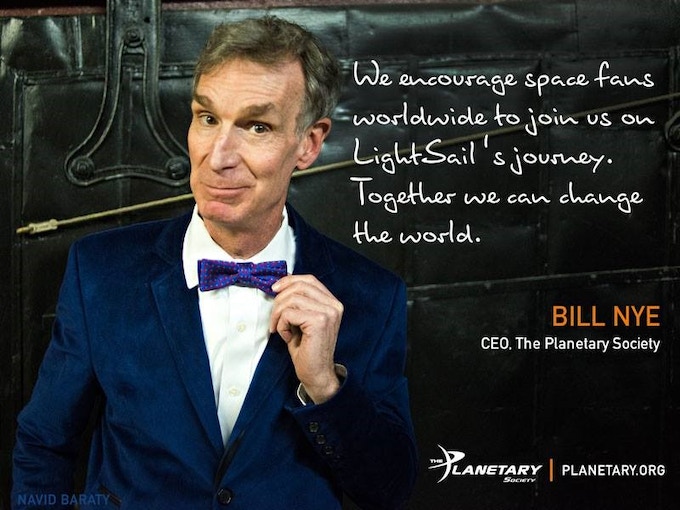 FOR SPACE: LightSail
When Bill Nye says back a Kickstarter, we back the Kickstarter.... Plus, we really enjoyed the LightSail crowd-funding video because it's just so nostalgic and awesome watching Bill Nye explain stuff!

FOR FOOD: Lilo Planter
Who wouldn't want fresh herbs, all year round, at your fingertips in the adorable little Lilo. They more than doubled their goal – now Brian just has to decide which capsules he wants.

FOR FUN: Cat Greeting Cards
Q: How can you resist these cards featuring tubby Pusheen-like cats by a guy named Mark?
A: You cannot.

And last but not least, we just have to mention: Lindsay just filled out the shipping survey for our Zero Waste cap that we mentioned in our last Kickstarter roundup – can't wait to easily access the bottom third of that lotion bottle!